Some of the coverage awarded to PTSD and the Awareness Campaign by media outlets is listed below.

Normie Rowe on PTSD
Normie Rowe, voted Australia’s first “King of Popular Music” in the 1960s, was called up for National Service and  served as a crew commander with the 3rd Cavalry Regiment in Vietnam in 1969. He received  the Advance Australia Award for services to Vietnam veterans,  and is a Member in The Order of Australia (AM). His latest musical release is ‘Missing in Action‘, a real and symbolic story of a Vietnam veteran who lost his way in the fogs of war-caused PTSD. 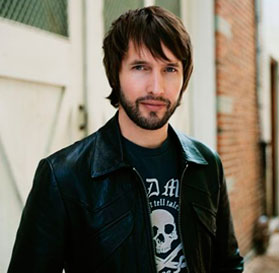 Recently James Blunt told ‘Picking Up the Peaces’ that his song ‘Cry’ was written about PTSD. Prior to embarking on a career in music, James was an officer in the Life Guards, a reconnaissance regiment of the British Army, and served under NATO in Kosovo during the conflict in 1999. Here’s a snippet of his lyrics…

“I have seen peace. I have seen pain,
Resting on the shoulders of your name.
Do you see the world through troubled eyes?
And if you want to talk about it anymore,
Lie here on the floor and cry on my shoulder,
I’m a friend.”

Kate and Tobi from Picking Up The Peaces for PTSD appeared on ABC Radio National’s Life Matters program on 4 March 2008. You can listen to the recording by clicking here:

Reliving trauma could ward off PTSD

News and analysis on Post Traumatic Stress and the military

Depression in the workplace

An investigation into PTSD relating to Australian Defence Force involvement in Iraq and Afghanistan, and its effect on families. Video replays and transcript.

Picking Up The Pieces

Who can forget that horrific day they call Black Saturday back in early February 2009, when the Victorian bushfires  destroyed so many lives, homes and properties?

And what about the people on the frontline, the firefighters – how are they faring six months down the track?

Vivien Thomson, a rural firefighter for over 23 years, is researching a book on the incidence of post-traumatic stress disorder in those who fight fires. This is an interview she did with ABC’s Life Matters program with Richard Aedy.

Vivien was awarded the Australian Fire Service Medal in 2004 for distinguished service.

Minister praises Picking Up the Peaces.

On 6 Oct 2009, Professor Mark Creamer, Director of the Australian Centre for Posttraumatic Health, delivered the Alice Barber Lecture on “Psychological Recovery From Trauma – Battlefields to Bushfires”. In it, he discussed trauma from historical and psychological perspectives.

Two of the key points he makes are:

Support for PTSD – article in The Chronicle 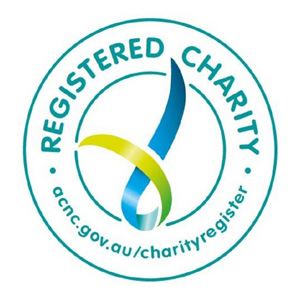